Construction and civil engineering activities have experienced a boom due to rapid improvements in the procurement of building materials. However, the current scenario in the booming construction industry has posed many challenges due to some unsustainable aspects of the highly polluting and the exhaustive nature of building materials. At the same time, it has also created opportunities for innovative and unconventional resources to emerge due to the widening gap in demand and supply of building materials, as well as the need for energy-efficient and economical methods of construction. 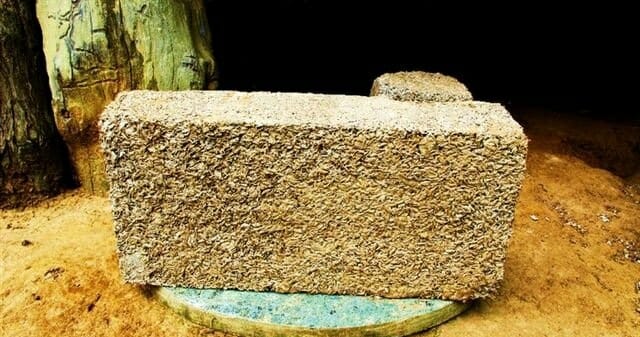 Rice Husk Ash (RHA) produced after burning of rice husks can be used as an admixture for concrete. RHA has high reactivity and pozzolanic property, which improves the workability and solidity of the cement. Portland cement contains 60-65% Calcium oxide and, upon hydration, a considerable portion of lime is released as free Calcium Hydroxide. This is primarily responsible for the poor performance of Portland cement concretes in acidic environments. Silica present in Rice husk ash combines with the calcium hydroxide resulting in excellent resistance to acidic environments.

Plastic bricks have been extensively used in highway and railway infrastructure. Plastic from the millions of the bottles and bags are melted and molded in the form of bricks are used in the construction of the roads. This has considerably enhanced the elastic nature of the surface helping in more load-bearing capacity of highways. In India, this technology has been initiated on an experimental basis for railway sleepers, but was stopped since the danger to fire is a major concern. 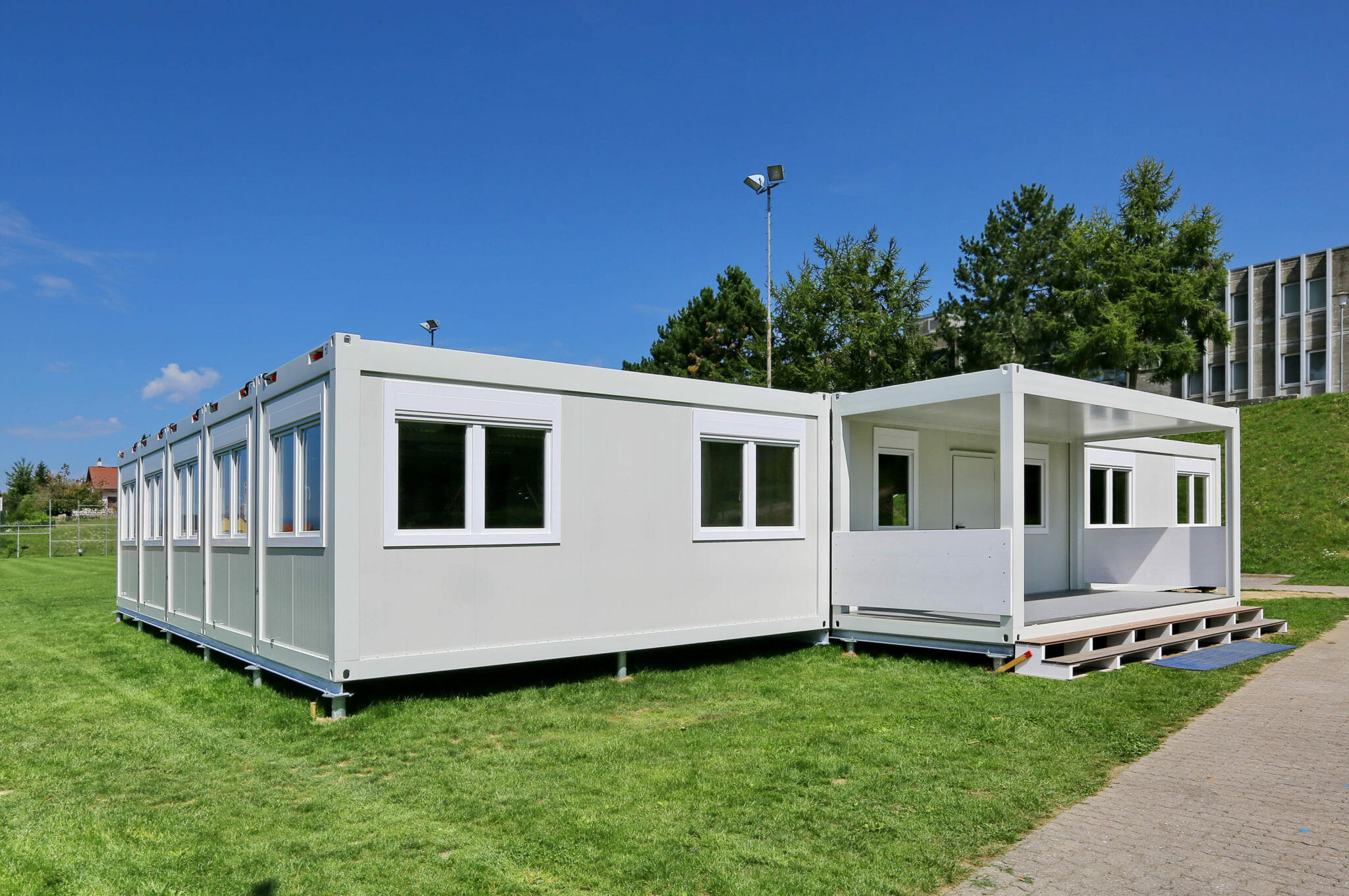 Modular buildings, also known as prefabricated buildings, have become increasingly popular and will continue to be an important 2018 technology. each section, or module, of the building, is constructed off-site, typically on assembly lines. Module construction can take a minimum of 10 days but usually takes one to three months to complete. The buildings are completed 60% to 90% before transportation. Once transported to the building site, the pieces are assembled by a crane. The modules can be placed side-to-side, end-to-end, or stacked, allowing for a wide variety of configurations. Placement of the modules can take a few hours to several days. 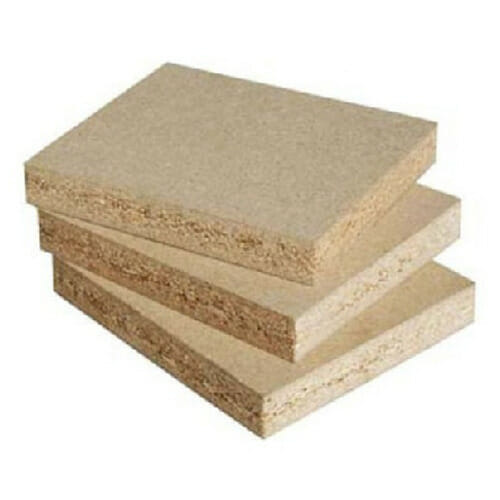 Bagasse is the residual pulp from sugarcane after the juice has been extracted. A considerable amount of excess bagasse generated from sugar mills is left to rot or burnt as fuel for boilers. This by-product is now being used as a substitute for wood in particle boards that are light and low cost. Bagasse-based composites offer potential as the core material for laminated floors, replacing high-density and expensive wood fiberboard. As such, bagasse does not have enough strength and water resistance to be used on its own. However, if it is made into laminated particleboard with resin as a bonding agent and wax as a dimensional stabilizer, then it can be used for laminated floor and furniture applications.